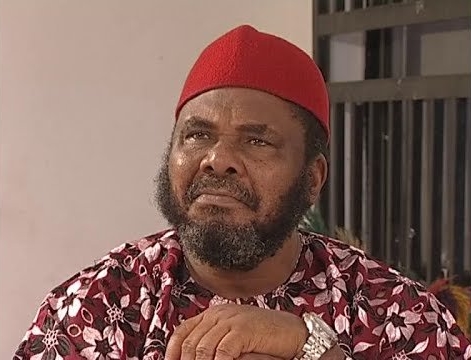 Considered one of Africa’s most gifted actors and has been
honoured with the Industry Merit Award by Africa Magic and
Lifetime Achievement by Africa Film. A seasoned
administrator and broadcaster, he came into prominence in
the 1980s when he played the lead role in Okonkwo in the
Nigerian Television Authority adaptation of Chinua Achebe’s
all-time best seller, ‘Things Fall Apart’. He was honoured in
2003 by President Olusegun Obasanjo, as a Member of the
Order of the Niger, MON. 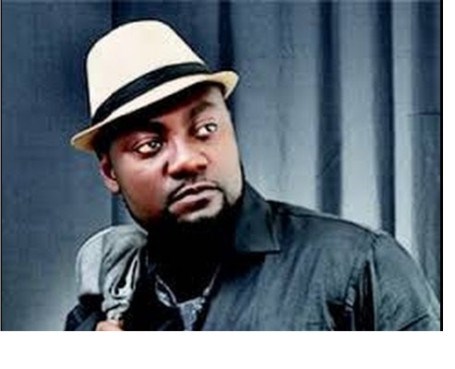 One of the most sought-after actors in the industry, started
his professional career in Nollywood in 2005, his first movie,
‘lost of lust’, brought him to limelight, where he acted
alongside Mercy Johnson. He has since acted in several
movies garnering recognitions and awards including Africa
Magic viewer’s choice awards as Best actor in a leading role,
Best of Nollywood awards and the golden movie awards. He
brings his talents onboard playing a major role in ‘Nigeria
1914’. 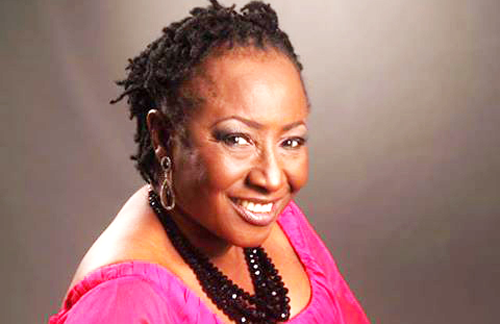 Already a star in her childhood, is one of Nigeria’s most
versatile and respected actresses. Affectionally known as
‘Mama G’ is not only an actress that has had fans glued to
the screen. She is also a singer and a fashion designer.
Having taking part in a commercial and a National Television
Series, someone cares, she was invited to act in a movie on
the basis of her ability to draw the audience in with her
performances. In 1999, she was part of the cast of the
highly successful and popular movie Authority. She shot to
limelight and continues to excite audiences affectionately. 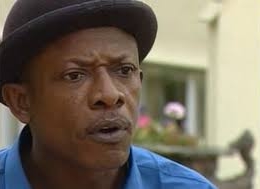 A versatile actor and comedian. In 2008, he won the African
movie Academy award for best actor in a leading role. While
studying engineering in the university, he acted in various
television and film productions. He featured in the very
successful 2003 film ‘Osuofia in London’. He is also known
for performing the song ‘I go chop your dollar’. The song
was featured in the film, ‘the master’ in which Owoh plays a
scammer. Popularly and affectionately called ‘Osuofia’ has
acted magnificently in several movies and one of the most in
demand and recognisable faces on the screen, garnering
awards and recognitions along the way. 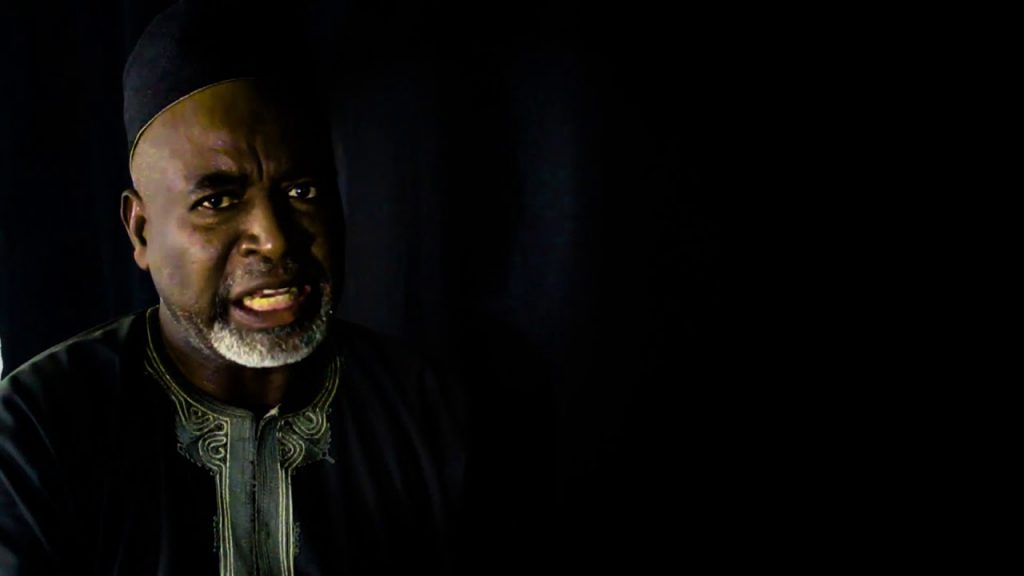 One of the most respected and vibrant actors in the Hausa
film industry with very credible roles in epic English movies.
He is capable of playing multiple roles convincingly. A prolific
film maker, combining talents and abilities in script writing,
acting, production and directing, has appeared in some of
the most notable films including ‘Amina’. His experience
previously will include that gained from the national Nigeria
Television Authority. His stature in the industry has helped
many movies cross barriers to gain attention and success.

Undoubtedly, one of Nigeria’s finest, began acting as a pupil
with her peers for the school end of year drama events and
ultimately acting became so effortless to her. With a degree
in Theatre Arts, her debut acting was in the film ‘Owo Blow’
in 1995 and followed up with her exceptional role in ‘Out of
Bounds’ in 1977 with Richard Mofe Damijo. She was
nominated for best actress in leading role of the 2013
Nollywood movies awards. Her talents continue to grace
various high-quality film projects including ‘93days’,
‘Heaven’s Hell’, ‘Dangerous Twins’, amongst a host of others.
She doubles as a great singer and her singing voice is heard
in ‘Nigeria 1914’ as she sings to her child in a scene that
hints on our humanity. 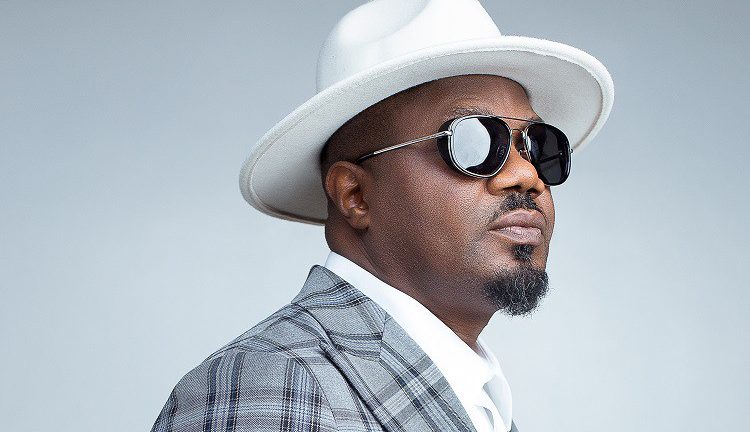 With several awards and nominations and endorsement
deals, he is revered and highly recongised as pioneering hip
hop Disc Jockey. He is known for his ‘Jimmy’s Jump Off’
concert, an event he started in 2008 to become one of the
most attended entertainment events. In 2006, he won the
hip hop world hall of fame award at the maiden edition of
‘The Headies’ for his contribution to hip hop. His
collaborations include 2baba, 9ice, Wizkid, Mode 9, ElaJoe 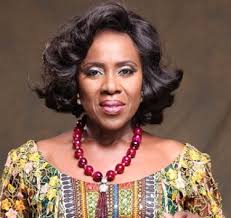 Rated as one of Africa’s most exceptional actresses, has
starred alongside Collin Firth and Nia long in the British-
Canadian production, ‘The Secret Laughter of Women’. In
2006, she won ‘best actress in a leading role’ at the 2 nd Africa
movie academy awards for her performance in women’s cot
and best actress in a ‘supporting role’ at the 4 th Africa movie
academy awards in 2008 for her performance as a
grandmother in ‘White Waters’. On 29 th September, 2014,
she received recognition as a member of the order of the
federal republic, one of Nigeria’s National Honours. Starred
in numerous films and televisions series in both English and
Yoruba languages. In 2002, Joke Silva co-produced and
starred in ‘the Kingmaker’ with the Legendary Olu Jacobs.
She starred opposite Genevieve Nnaji in the thriller ‘30days’
which received 10 nominations and narrated Jeta Amata’s
UK-Nigeria film, ‘The Amazing Grace’, which received 11
nominations all at the African Movie Academy Awards.
Also, recipient of the EMOTAN and SOLIDRA awards. She
was appointed a goodwill ambassador in 2012 by the United
Nations office on drugs and crime. 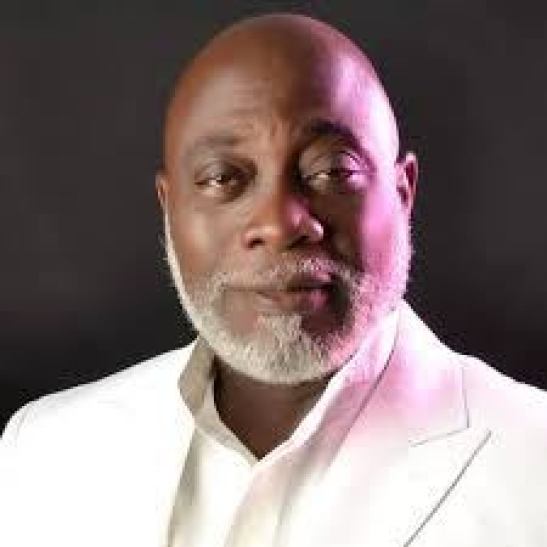 A legend on the screen. His career is traced back to acting in
the seventies on television and was the director of the black
heritage, taking a larger troupe around the world using
dance and acting to excite audiences as they travelled along.
Returning to Nigeria with a master’s degree in Mass Media
from the Columbia State University to be on stage for the
COJA and the commonwealth celebrations, having garnered
a fellowship award for choreography and hall wall awards in
theatre in the United States. He is a recipient of the best
actor award by the Zuma Film Festival, presented to him by
the French ambassador at the awards ceremony. He started
acting right from his elementary school days playing the role
of Samson in the Bible and later would play the role of a

Chief Priest in a story based on his own town in Owo in
Nigeria. He has acted in several Nollywood movies and still
sought after. His personality continues to add grandeur to
quality production. 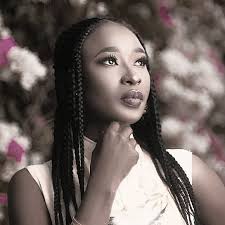 Having been a practicing lawyer after her education and
Sojourn in Scotland, she followed her passion for acting. She
is a rising star whose performance and talents in both
English and Hausa movies have attracted very curious
attention from audiences and film makers. Her talents came
to attention very early in her life in elementary school
excelling in singing, dance and drama performances
alongside other children. She will later go on the star in epics
and series including ‘Laraba’s world’, ‘Sarauniya’, ‘Gwaka’,
‘Make Room’ and ‘Amina’. 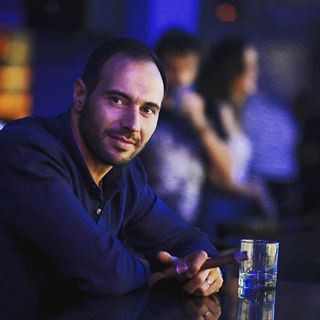 With his native roots in far away Ukraine, his acting talents
are traced to his childhood in Europe in elementary school
acting in school and community drama projects. He stood
out to ultimately appear in a number of movies including a
Nigeria movie produced by the successful Kannywood
director, Hussein Zaguru.
An astute business man having travelled the world, has links
and contributes ideas and concepts to the movie industry in
Europe and beyond. In the ‘Nigeria 1914’ movie, he plays an
unpredictable role joining forces with other colonialists to
help us relive some of the key moments in 1914 Nigeria as
we explore how the incidents back then influenced both the
natives and the colonialists on communal and international
levels with personal consequences.